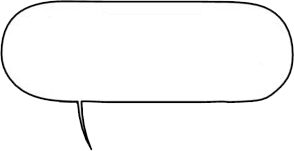 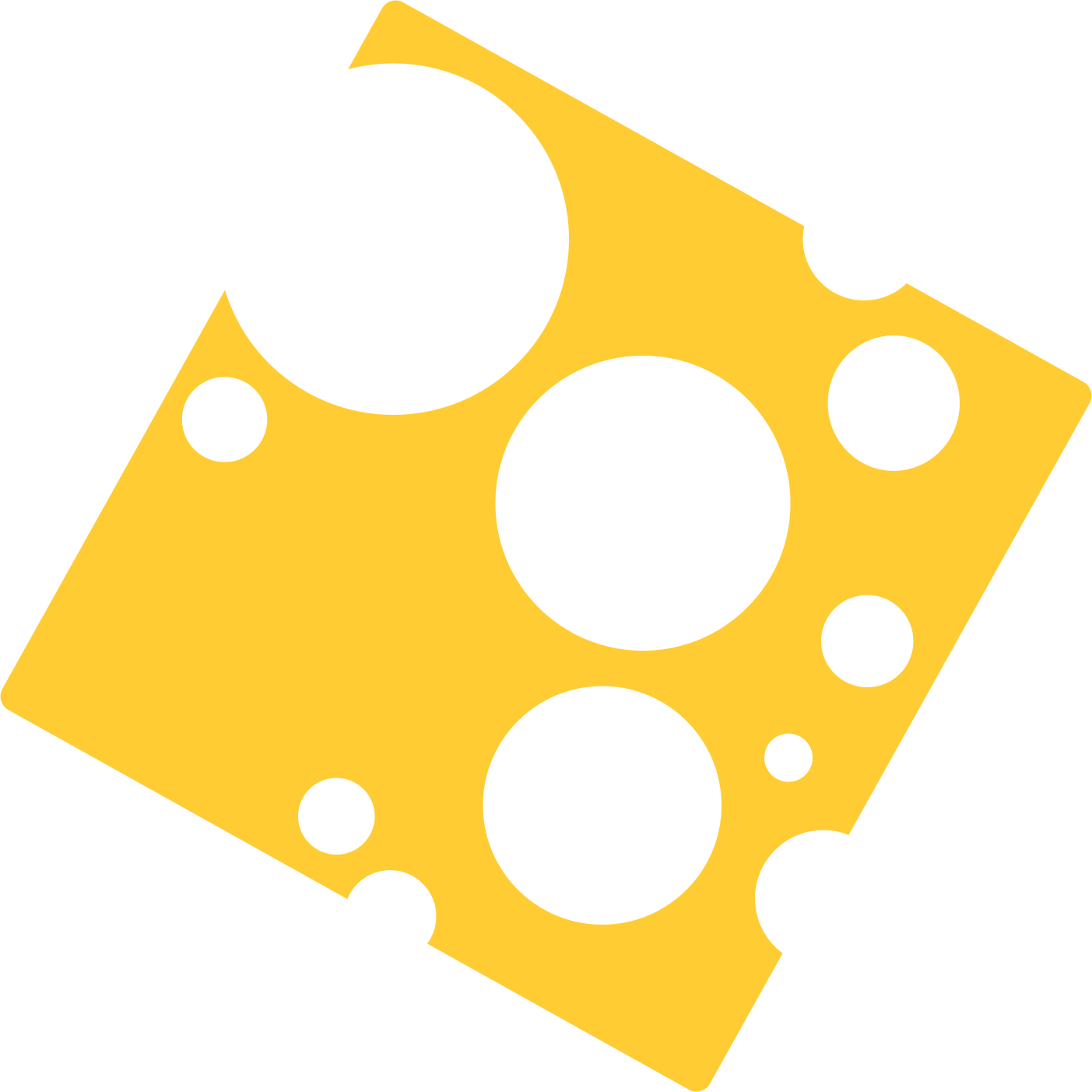 Will there be another book and if so, when will it be released?

Yes, I recently completed writing and illustrating Diary of a Wimpy Kid: Diper Överlöde, which released on October 25, 2022. I hope to keep writing books as long as kids are still reading them!


Did you always want to be a writer?

No, I actually grew up wanting to be a newspaper cartoonist but unfortunately, I could not get my work syndicated. I finally had success when I decided to work my comics into books but it took many years of honing this craft before my first book was published.


When did you start writing books? What made you decide to write books for kids?

Even though the first Diary of a Wimpy Kid book was published in 2007, I actually began working on the first draft in 1999. Originally, I thought I was writing one giant manuscript (approximately 1,300 pages) for adults. It was meant to be a sort of nostalgia piece reflecting on what it was like to be in middle school. When I found an editor who liked my material, he told me that what I had actually written was a children’s series – NOT a book for adults. I’ve been continuing to write books for kids ever since!


Where do you get the ideas for your characters? Are the books based on your childhood?

The Heffley family is very loosely based on my own family. Greg is made up of all my worst parts from adolescence. I strive to remember funny things from my childhood, then I put these memories in the fiction blender and this material sometimes winds up in the books.


How long does it take you to write a book?

It takes about nine months to create a new Wimpy Kid book. I work for about six months to come up with all the jokes (I need 350 per book); one month to write the manuscript; and two months to illustrate to book.


What is your favorite book in the series?

The first book will always be the most special because that’s where it all began and some things, like the Cheese Touch, have become iconic memories for my fans. But I think Big Shot is the best from a plot, structure and narrative perspective.


Who is your favorite character in the series?

My favorite character is Rowley because he loves being a kid and isn’t in any rush to grow up. I really like that about him.

When I was growing up, I loved Judy Blume and also J.D. Salinger’s The Catcher in the Rye. Now, I enjoy reading anything by Bill Bryson or Malcolm Gladwell.


What’s your advice for aspiring writers?

First, I’d encourage an aspiring author or illustrator to try to think of an original idea, and then nurture it. It can take years to develop a winning idea, but it’s worth it! Second, try to write a short story in the style of a writer you admire because when you imitate style, it helps you to understand how they did what they did. Then, you can add this to your toolkit and use it as you develop your own style. Finally, find a person who can give you honest criticism.

For more answers to frequently asked questions, be sure to subscribe to the Wimpy Kid YouTube channel, where Jeff Kinney answers tons of fan-submitted questions. Do you have a question that hasn’t been answered yet? Leave it in a comment on the YouTube channel and Jeff may answer it in the future!